<-- Go back to all leaders and staff 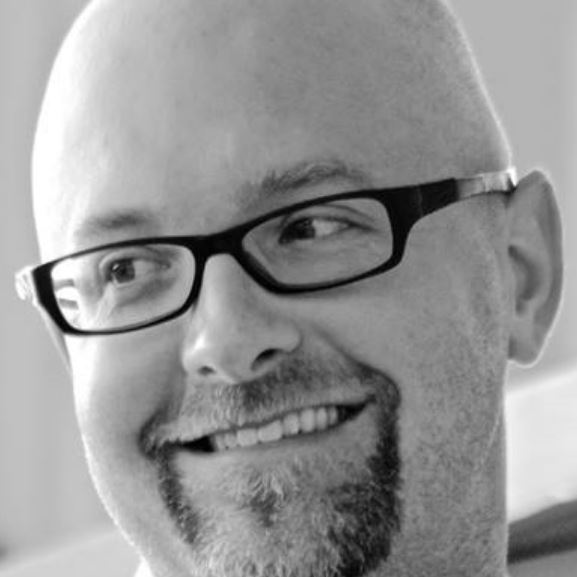 
Garry Vanderveen is the founding pastor of Christ Covenant Church, a congregation that began in 1999.

Garry grew up in a Christian home and, despite his best efforts to remember when he first came to faith, he cannot point to a specific date, event, or time. Was it at his baptism? Was it at the Billy Graham crusade at BC Place? Was it at an organ recital at South Delta Baptist Church? Was it in seminary where he read more theology than is healthy for a young man? He doesn’t know the answer, but he is thankful for the grace of God in Christ Jesus and has faith that he who began a good work in him will bring it to completion.